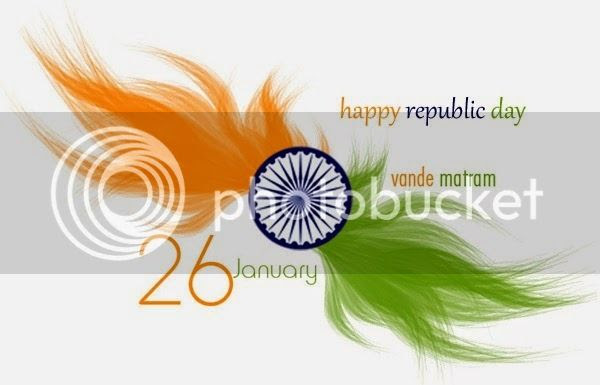 As, we know US President ‪#‎Barack_Obama‬, was Chief Guest of this 66th Republic Day. Yesterday, many small to big aggrements were made between two countries. Out, of which power generation came out the most discussed topic after their talk. Prime Minister ‪#‎Narendra_Modi‬ and US President Barack Obama had a good talk as they openly talked on this later on. 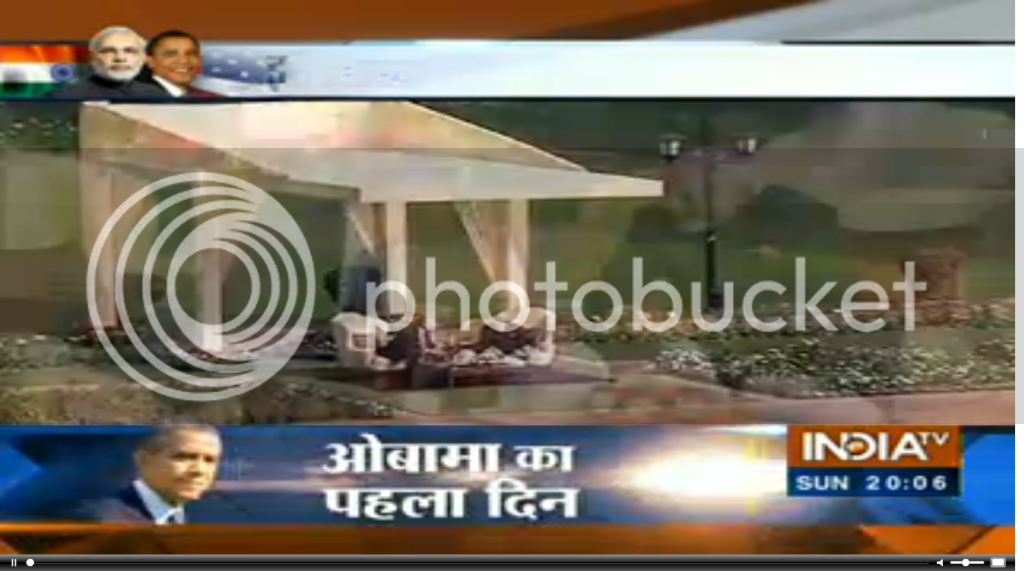 PM Modi kept saying that for power generation we need to look for clean, renewable energy sources. But, as even Nuclear Deal was subject of discussion yesterday. Even, though how much we try to reuse Nuclear waste, its never a clean source of energy. Unless the best know source of Free Energy is realized which was put forward by ‪#‎Nikola_Tesla‬(10th July 1856 - 7th Jan. 1943). Every emerging nation knows of the potential of the ways this energy could change the entire face of earth, for its betterment. 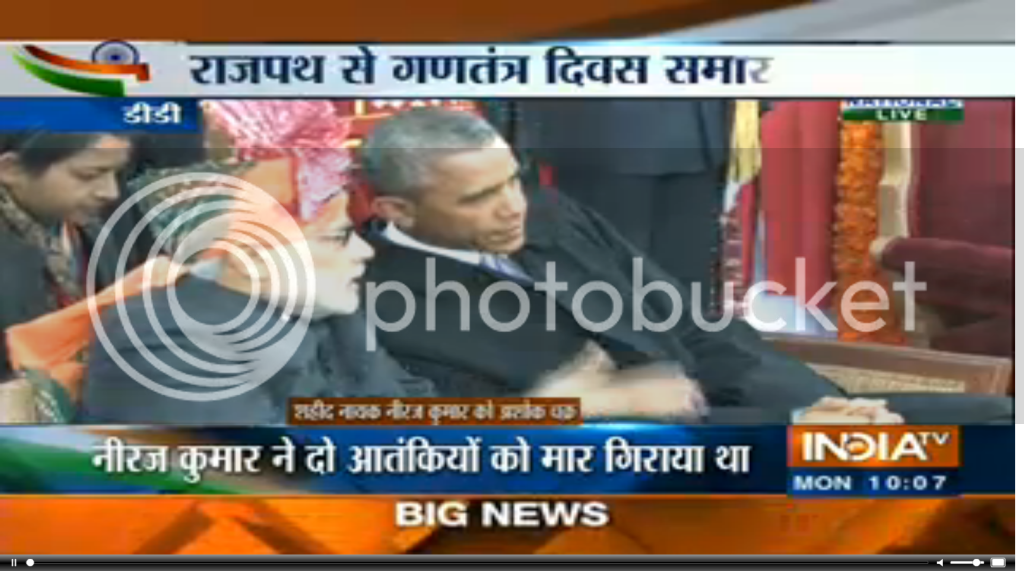 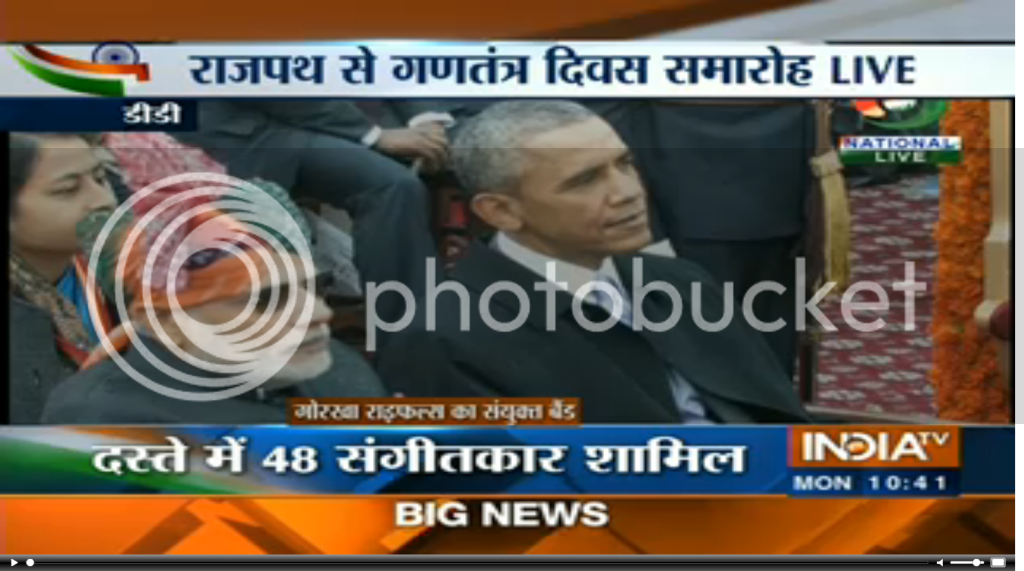 PM Narendra Modi and US President Barack Obama on 26th Jan. 2014, that is on 66th Republic Day of India. 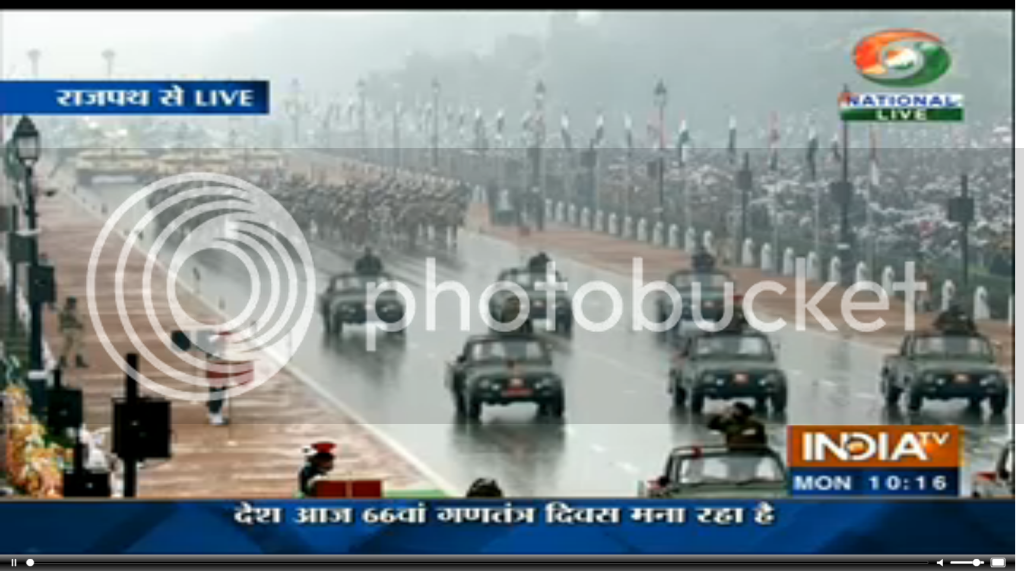 Still, this Reublic Day is greatly different in a good way, than those celebrated in previous years.
Things, will hardly be monitered to extent of complete shut down of Slaughter houses. As, it was promised by PM Modi itself before he was actually PM. Complete shut down of Slaughter houses is really important for Nation like #Bharat's Developement. So, similarly Clean, Renewable energy apart from use of Solar panels for power generation, cannot be made possible in the near future; more importantly on Nikola Tesla's research work.
Posted by Yashvir Singh at 23:43 No comments:

As, we know each day accounts for every year or for a New Year. As, we have termed this name globally in English language.

The best for everyone's life is when each Day as above said is marked as a New Day just the same as we celebrate new year.

So, for today and for each coming day, it can even be said as Happy Day, to everyone.
But, still now wishing: 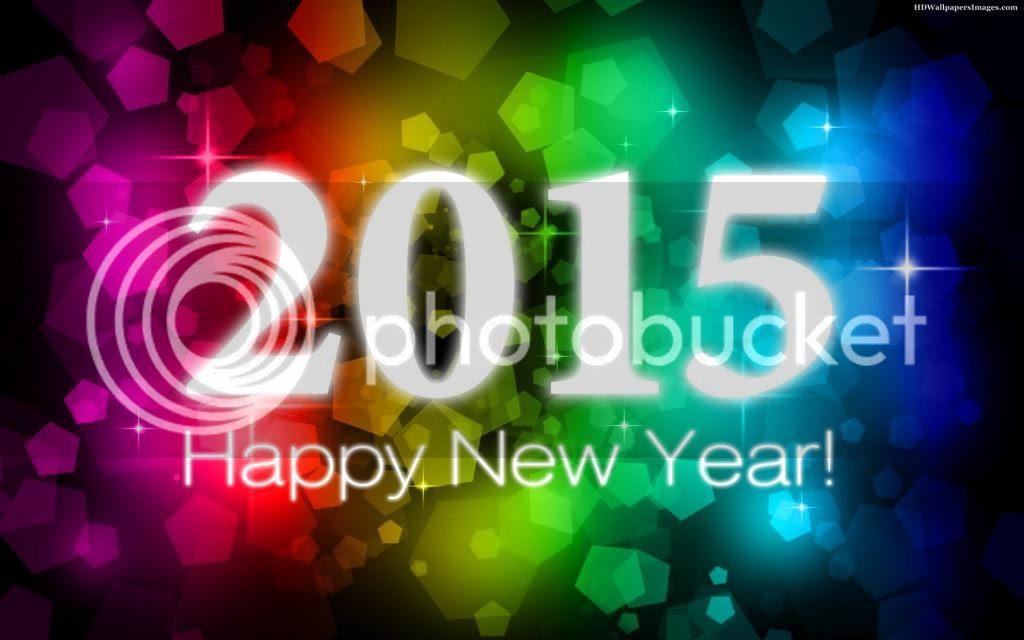 Posted by Yashvir Singh at 18:03 No comments: