Leap year, so witness it today.

A leap year (also known as an intercalary year or a bissextile year) is a year containing one additional day (or, in the case of lunisolar calendars, a month) added to keep the calendar year synchronized with the astronomical or seasonal year. Because seasons and astronomical events do not repeat in a whole number of days, calendars that have the same number of days in each year drift over time with respect to the event that the year is supposed to track. By inserting (also called intercalating) an additional day or month into the year, the drift can be corrected. A year that is not a leap year is called a common year. 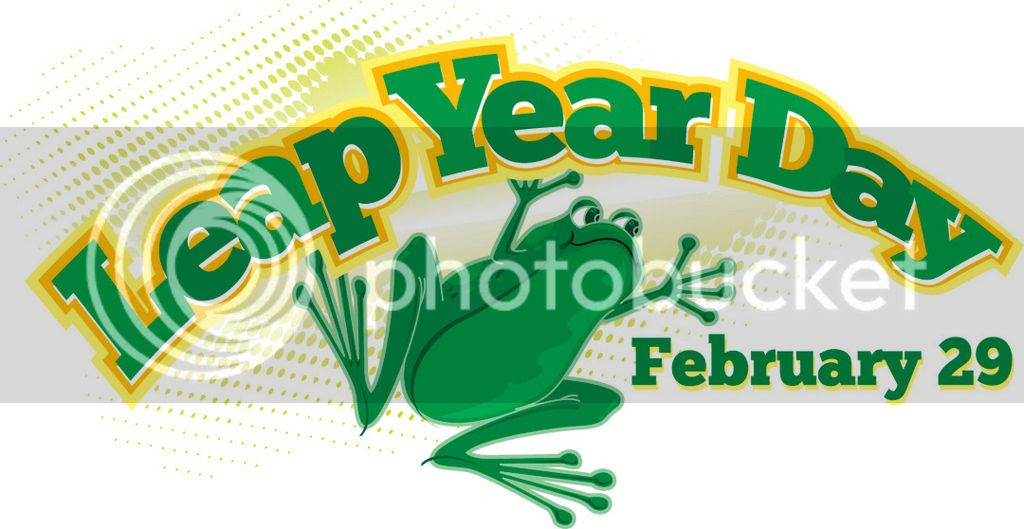 So, today it was good to have another day in February, that is a 29th day to it. 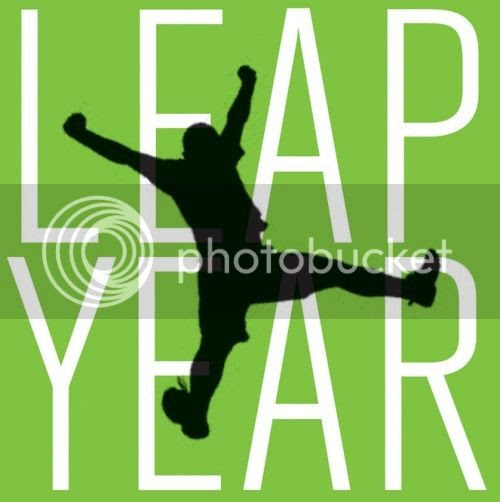 This first leap year of my blog, Indefiniteinfo.blogspot.in or .com.
So, deserved to share it today to mark its occurrence.
Posted by Yashvir Singh at 21:23 No comments:

Why person tends to sleep, when leaning.

Many times you would have self observed that sitting and reading in the way shown in the image, most of the times finally ends up
you to sleep after around 15 to 20 minutes.


Yes,
you read it right we all start to feel drowsy after sometime while sitting in this position. 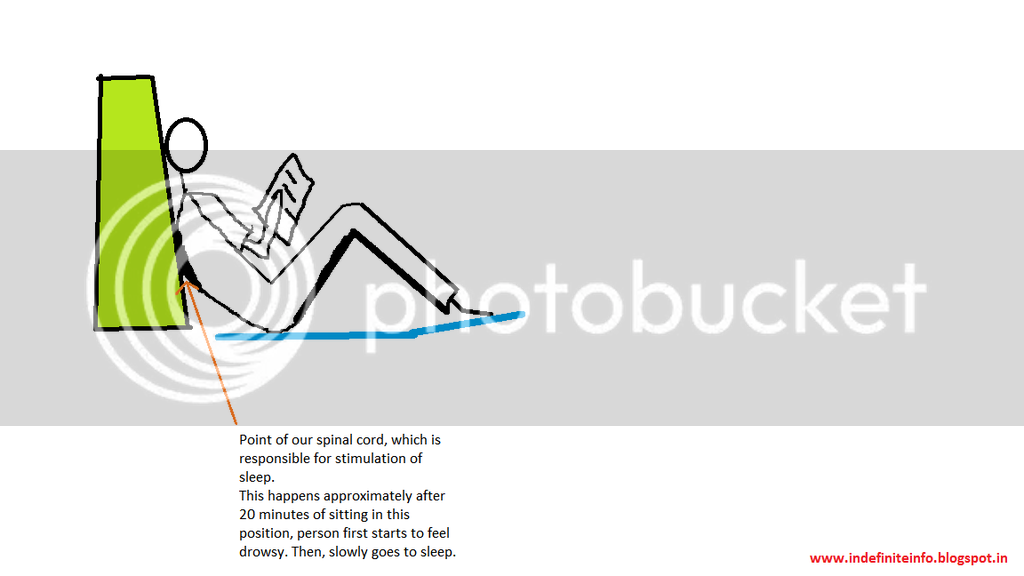 So, this is the way i was talking about. You see the spine region getting subjected to pressure.

It is Thoracic vertebrae, which is being subjected to pressure. 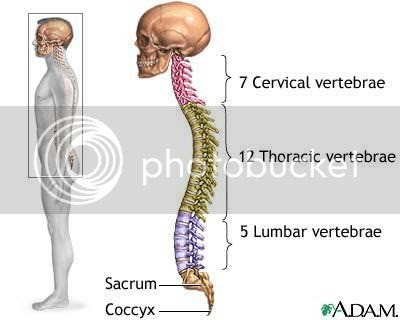 Thoracic vertebrae, are numbered from T1 to T12. So, just remember that whenever you feel the way i said; sleepy, drowsy kind of think to straiten your spine.

By not leaning to study, read, etc.

Else you know you are ultimately going to sleep. 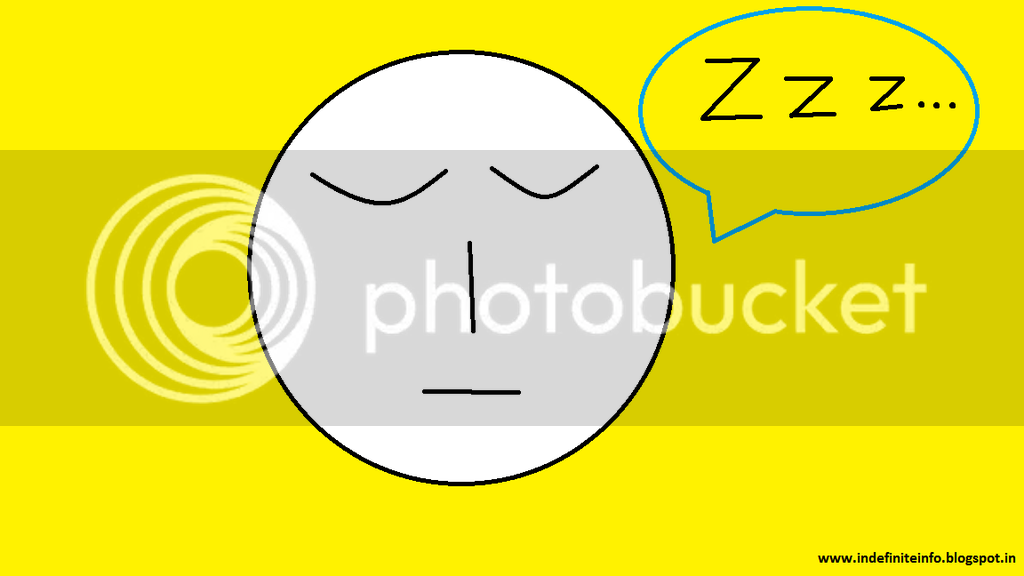 Let me share what wikipedia explains in brief about Thoracic Vertebrae.

"In vertebrates, thoracic vertebrae compose the middle segment of the vertebral column, between the cervical vertebrae and the lumbar vertebrae.[1] In humans, there are twelve thoracic vertebrae and they are intermediate in size between the cervical and lumbar vertebrae; they increase in size going towards the lumbar vertebrae, with the lower ones being a lot larger than the upper. They are distinguished by the presence of facets on the sides of the bodies for articulation with the heads of the ribs, and facets on the transverse processes of all, except the eleventh and twelfth, for articulation with the tubercles of the ribs. By convention, the human thoracic vertebrae are numbered T1-T12, with the first one (T1) located closest to the skull and the others going down the spine towards the lumbar region."
- en.wikipedia.org
Posted by Yashvir Singh at 10:43 No comments: 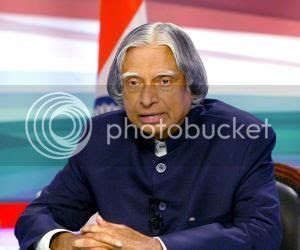 A Gem lost in 21st Century of India
Little did Jainulabdeen and Ashiamma know that their son would grow up to be the first citizen of India. An Indian scientist and administrator, Kalam served as the 11th President of India from 2002 until 2007. One amongst the most respected people of the country, Kalam contributed immensely both as a scientist and as a president. His contribution at the Indian Space Research Organization (ISRO) was immense. He was responsible for numerous projects such as Project Devil and Project Valiant and launch of the Rohini-1, besides developing missiles under the missions Agni and Prithvi. For the same, he was popularly tagged as the “Missile Man of India”. Kalam was honored with great laurels and awards for his work by both the Government of India and other countries. After completing his term as President, Kalam served as a visiting professor in various esteemed institutes and universities of India.

Abdul Kalam will remain one of the finest human beings to have ever lived. He lived an illustrious and successful life, and his legacy will continue to inspire people around the world in the coming years. Below is a list that tries to do justice to his numerous achievements:

1. After graduating from Madras Institute of Technology in 1960, Mr Kalam joined the Defense Research and Development Organization (DRDO). He designed helicopters for the Indian Army, but he always said he didn’t feel at home at the DRDO.
2. In 1969 he got the Government’s approval to expand the programme by including more engineers and scientists.

3. After he was transferred to the Indian Space Research Organization (ISRO), Mr Kalam worked as the project director for SLV-III, India’s first indigenous satellite launch vehicle.

5. In the 1980s he led India’s missile programme. Under his leadership, India became a major military power after the successes of Agni and Prithvi.

6. He was the Chief Scientific Adviser to the Prime Minister and the Secretary of Defence Research and Development Organisation from July 1992 to December 1999.

8. In 1998, the Pokhran-II tests cemented India’s nuclear prowess. Mr Kalam played the pivotal role in the project. He firmly told the international community that such arms were only to deter other nations from trying to subjugate India, and were only to be used as “weapons of peace”.

9. In a rare show of unity, all political parties unanimously voted for Mr Kalam in 2002 as the 11th President of India.

10. As President, Mr Kalam personified dignity and optimism throughout India and abroad. His stirring speeches at the UN and the European Parliament are among the best ever delivered. His simplicity in oration and action were applauded and made him dear to all.

11. After the completion of his term as President, Mr Kalam became a visiting professor, wrote extensively and launched many initiatives for youth development. “Wings of Fire” and “India 2020” are modern classics, and have motivated millions of Indians.

12. His books envision his dream of India as a superpower, with Indians as innovative and unique in their thinking. His speeches, books, works – all are the legacy of a man who spent all his life trying to make the world a better place. 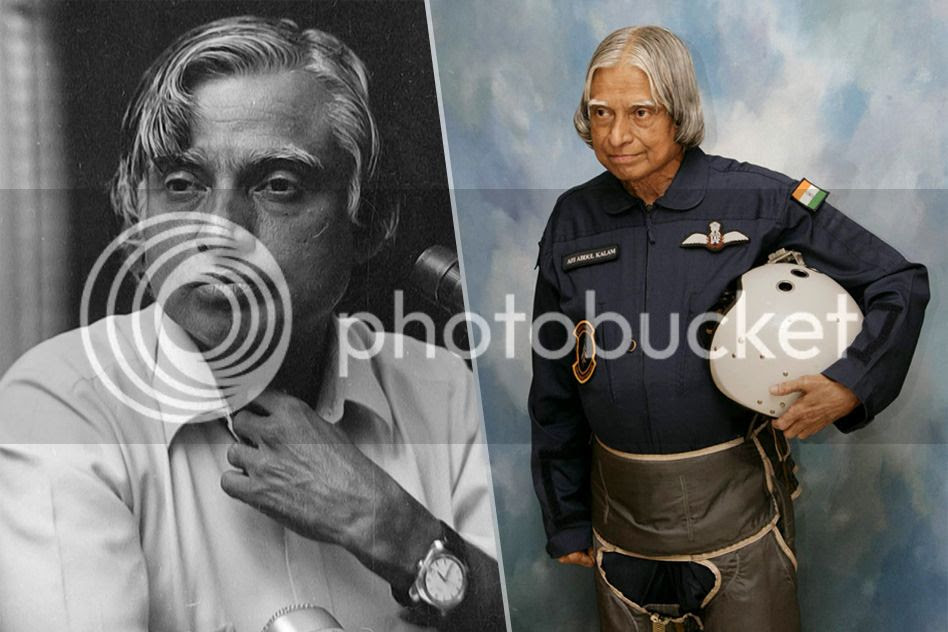 Personal life and facts:
APJ Abdul Kalam, was a true Gentleman who proudly, lived his successful life and it was the world who admired and will remember him always.

Posted by Yashvir Singh at 14:37 No comments: