It has been noticed by pollution control authorities that after firing crackers on the day of Diwali. The, wheather change occured to great extent to the level, that temperature rised to few degrees for hour, almost for the next day too.
-Diwali was celebrated last year on 23rd Oct. 2014, but still sharing this Aftermath of Diwali now. 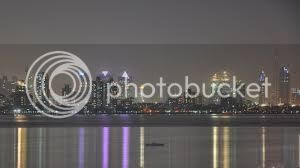 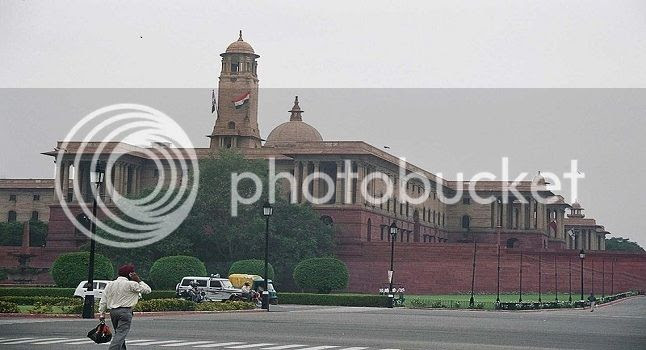 Various, toxic gases emerged out due to explosion of these crackers. Cause high level of discomfort to
vulnerable people, to people who already have breathing problem due to high pollution all around. Animals; stray dogs, cats, cows and Birds suffer more than humans during this day. Due, to some of their unique abilities to sense things more. 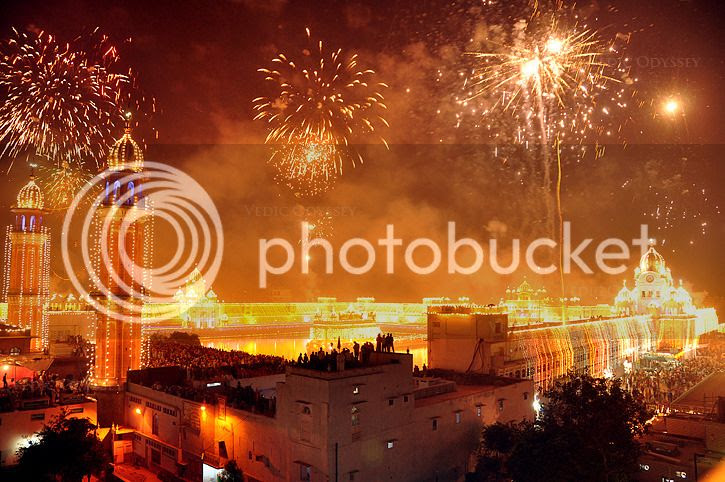 Just see how darkness lights up with this these crackers, indeed spoiling our nature, environment and whole world. Utter, nonsense being done by ignorant people. 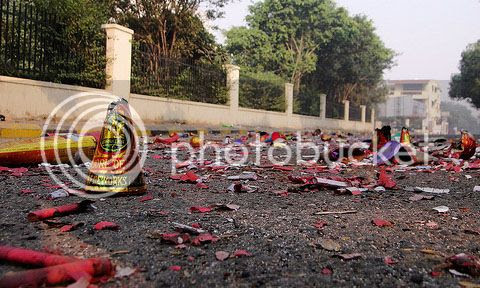 People, say terrorist spread all the destruction to nature, they are true in actual to blame these people. But, see even here in the name of celebration so much dirt is spread, by common people.

Noise along with air pollution does really bad work for all living beings, for all i should say. 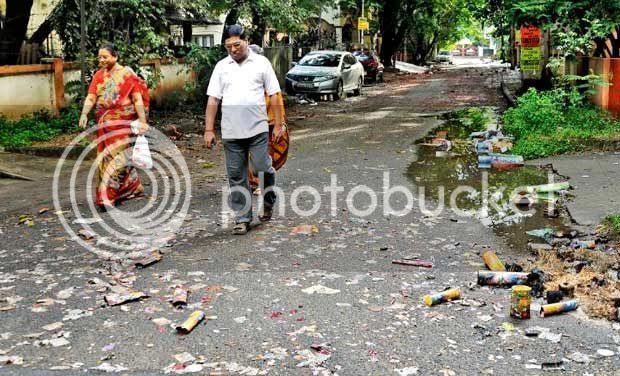 Next day after diwali. 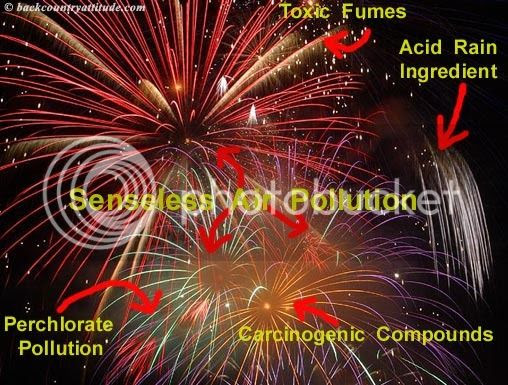 Self explanatory image of pollutants spread due to fireworks. 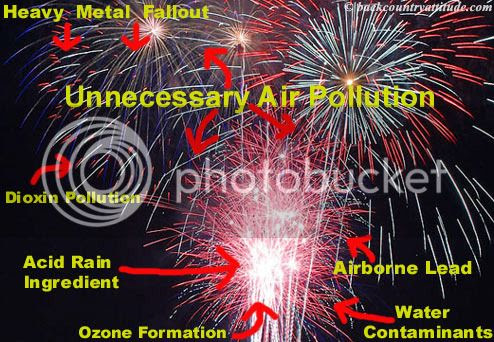 You, can see in these images shown below that how cities; Mumbai and Delhi look before each Diwali. 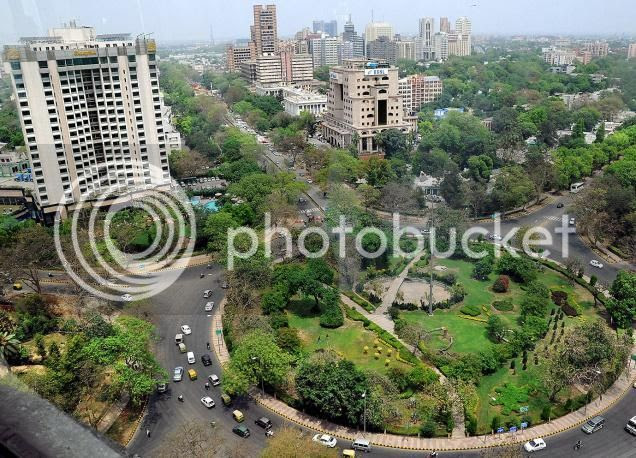 Note: If, Govt.really cares for Environment, it can surely impose absolute strict rules on Diwali celebrations. That is by following ways:- 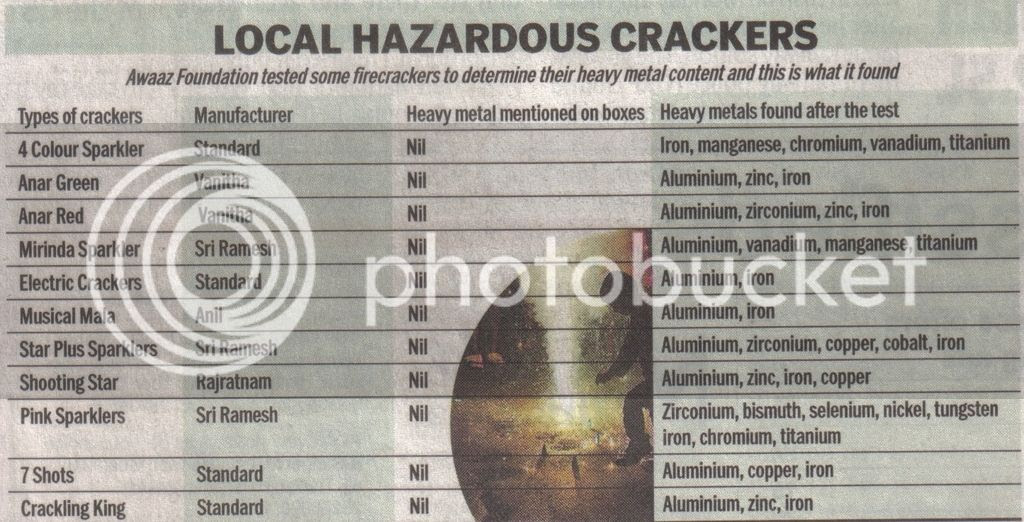 No firework company should be there in Bharat. A complete strict ban, owners of company live in places far from pollution, but polluting the other places of Earth. So, risking the lives of people working in their factories and other common people.

Different level of pollition for figures of sound pollution and SPM(Suspended Particulate Matter) for Diwalii in 2012. 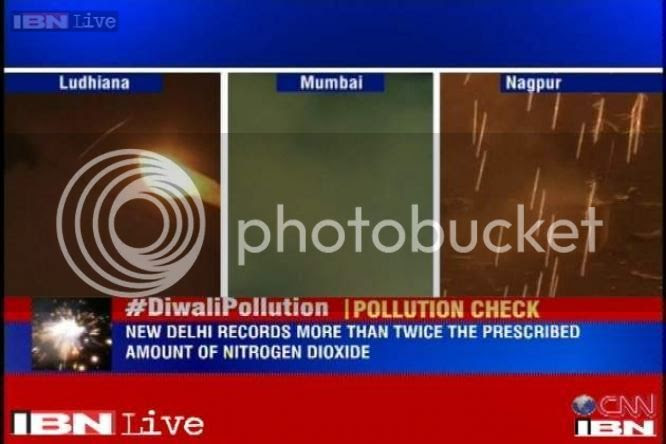 What i think is that each year, pollution will keep on happening this way and still nothing will be done to curb this. Because, political parties care about their Vote Banks and they know that, they cannot hurt sentiments of people attached to this festival. 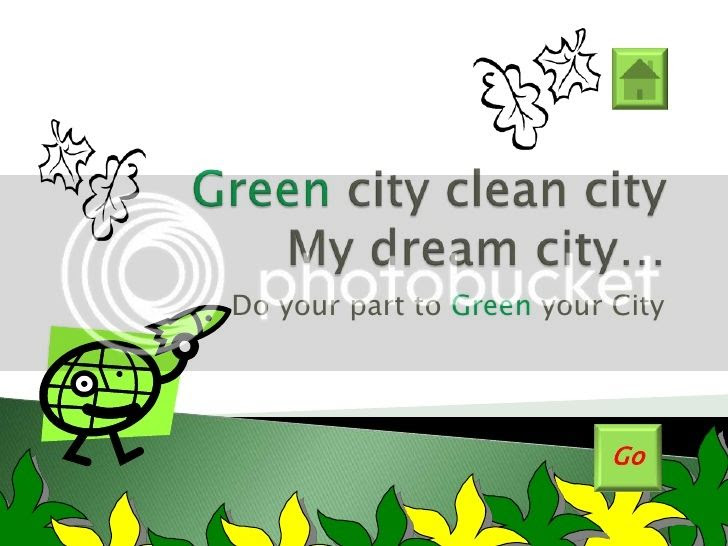 These are not just words to write down, but should be followed by all people.

~Respect Nature and Nature will respect you.
I can't say if PM Narendra Modi will take some strict steps on this or not. But, under his leadership if somehing strict is done then he is surely, doing best for Mother Earth.
Posted by Yashvir Singh at 22:56 No comments: