Torus, is the most basic solid geometry of everything. It's the shape and ocurring phenomena which resembles Torus.

1. The Magnetic field of Earth, always travels from North Pole, to its either sides towards South Pole.
Thus, making Torus type.
2. As, each human being also transmits magnetic field  around in the same way as, explained in the above point. Explaing, about Earths field.
3. The Transverse Cross sectional view of most fruits. So, their this view also resembles very much to torus.

Mathematically, area of Torus is, 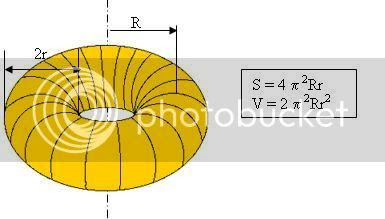 Therefore, images shown below. Explain, how the torus acts: 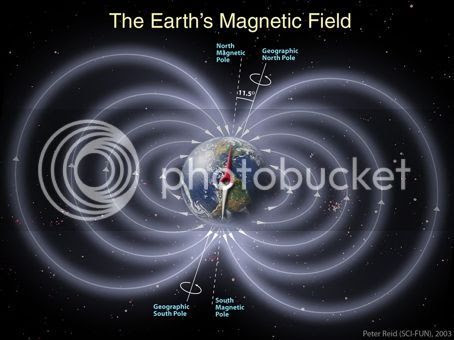 2. Magnetic field of a human: 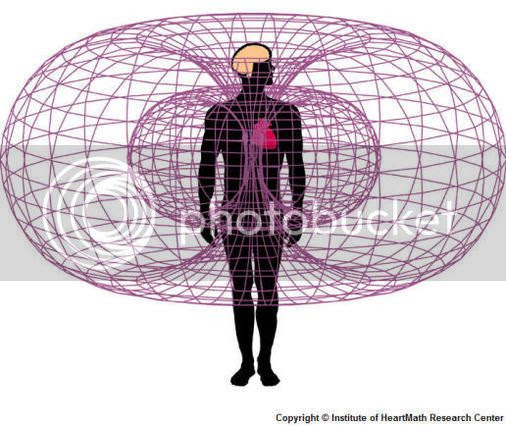 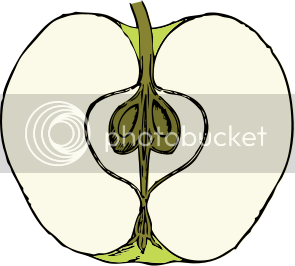 Torus, always happens to act in the direction as described in the  elow animated images:

Actually, above said just few examples of torus, occuring in Nature all around are somw of the most basic examples i would say. But, this has a vast occurence all around.

Posted by Yashvir Singh at 23:46 No comments: