As, it was oath-taking ceremony tody of Narendra Modi, for becoming 15th Prime Minister of Bharat(India). So, Narendra Modi took oath on 6:00 PM at Rashtrapati Bhavan in New Delhi, and then later on 24 cabinet ministers along with 20 Ministers of State, took oath. 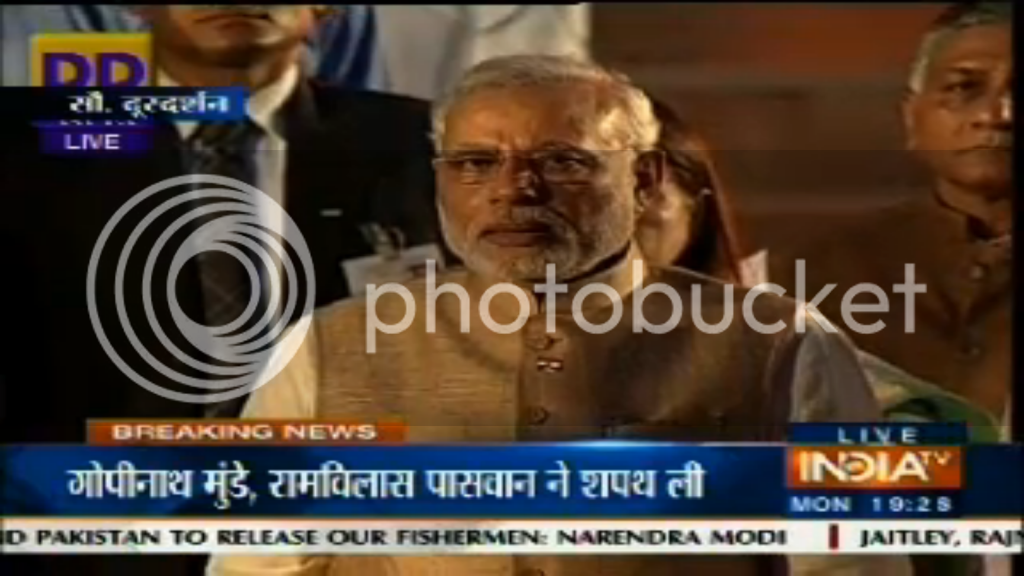 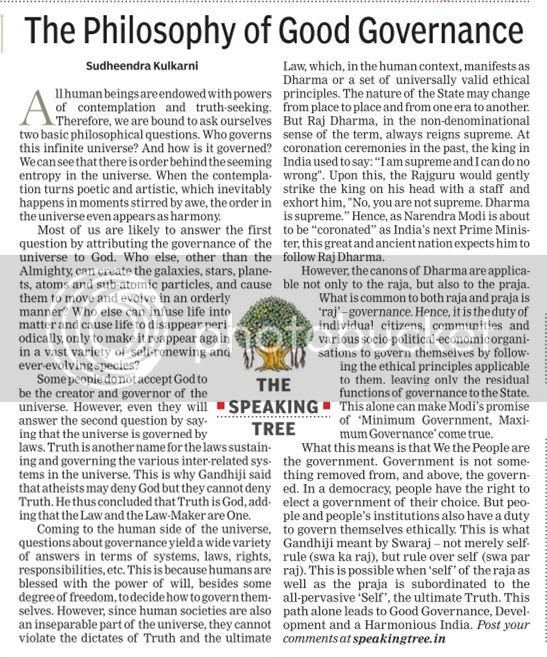 Posted by Yashvir Singh at 20:19 No comments:

As, i and majority of citizens of Bharat had expected for the result of General elections, that B.J.P will win. So, it actually happened in reality Bhartiya Janta Party took record breaking majority of votes in this election, when its result came on 16th May 2014.
By, 9:00 PM the vote counting process showed the similar results, as shown in this image: 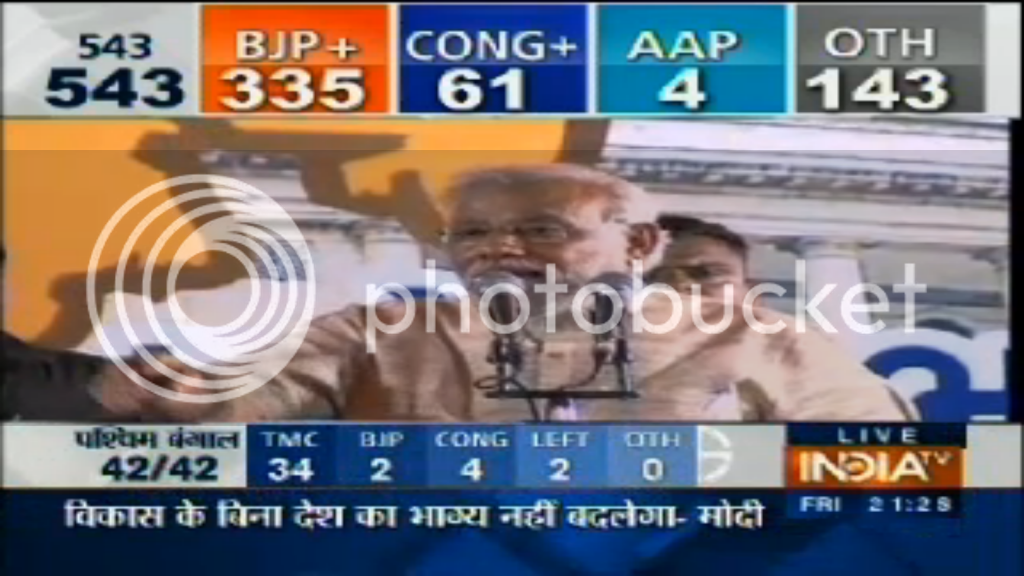 Aam Aadmi Party (AAP), though new but could atleast manage to attain 4 seats, for the first time. This, all was on 16/05/2014. Later, new Gujarat chief minister was elected. As, Narendra Modi had to leave that state.
Now, on 26th May 2014, Narendra Modi will take the oath for being new Prime Minister of India(Bharat). And, on this day the SAARC nations have been invited for the oath-taking ceremony of Narendra Modi. South Asian Association for Regional Cooperation (SAARC) nations which are being invited are Afghanistan, Bangladesh, Bhutan, Maldives, Pakistan, Sri Lanka.
SAARC actually consists of 7 Nations and one of them is India.

Posted by Yashvir Singh at 15:55 No comments:

In, India or rather i should say Bharat. Yesterday, on 30th April, 2014, elections polling was held in Punjab, Gujarat and West Bengal for the making of 16th Lok Sabha. Many, new political parties emerged to contest in overall elections. But, winner will obviously be one who the citizens of India wants good Governance from.
The, whole political scenario got changed with emergence of the new political party, "Aam Aadmi Party" led, by Arvind Kejriwal. Who, by now i think whole non ignorant World knows about.
To say, on broadscale competition is between 3 contestants for position of Prime Minister of our country Bharat(India), each representing their party. 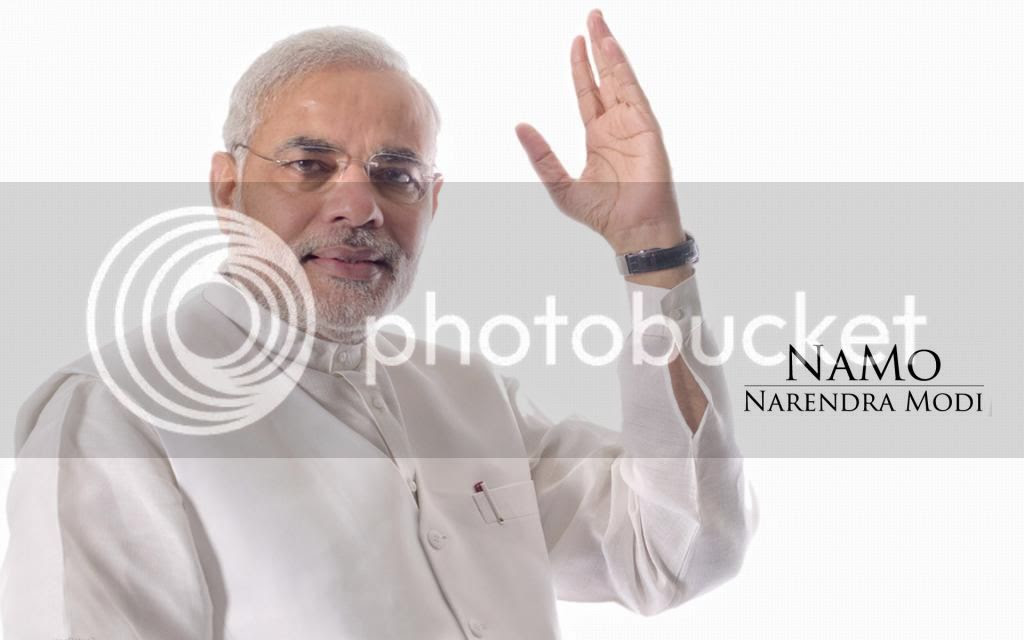 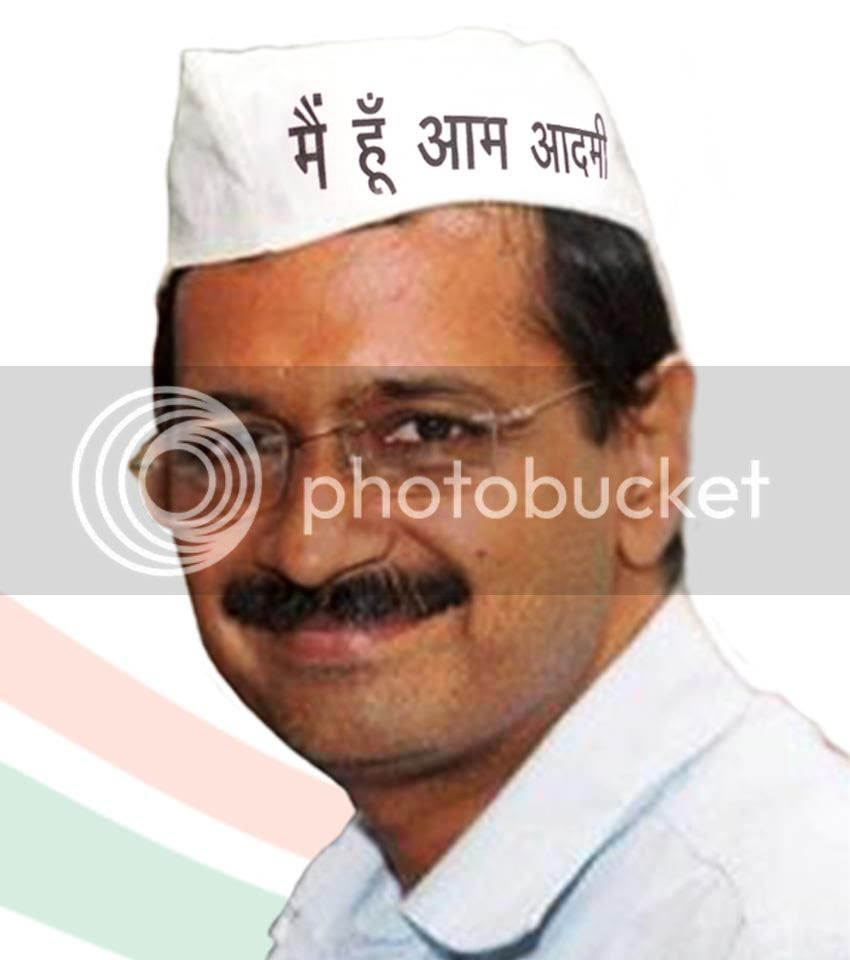 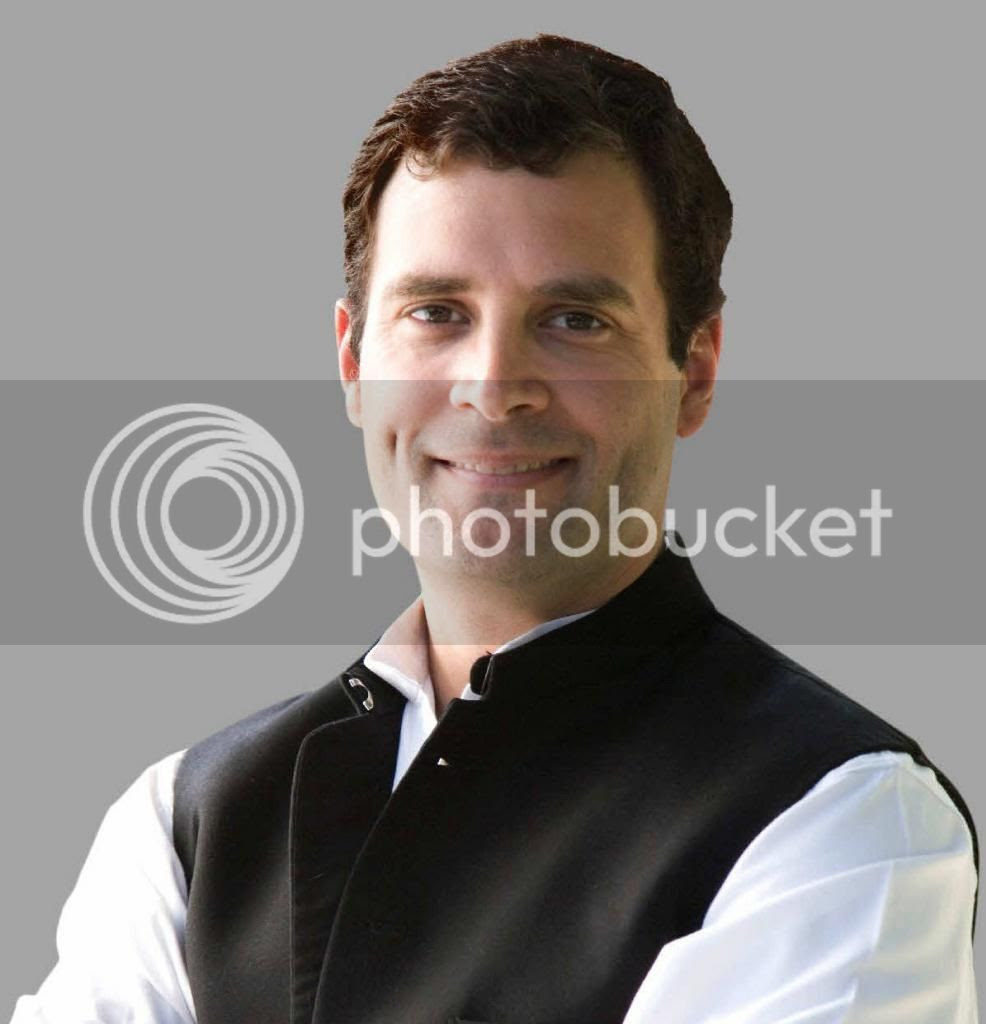 Election polling had started from 7th April 2014 and will soon end on 12th May 2014, with this covering every region of this country for General Elections. And, its result declaration will be on 16th May 2014. So, lets hope for the best party to win, namely from BJP or AAP according to my personal opinion.

For, Prime Minister i undoubtedly think that Narendra Modi can surely provide the best governance and can definitely resolve many National issues.

Posted by Yashvir Singh at 16:54 No comments: