Earth Day, just as we read out the name gives quite resemblance to Earth Hour, which is just a hoax. But, still electrical energies should be used wisely. Though, we have free energy sources around, which are continuously stopped by Big Energy Corporates of the World. They, just don't want to face any kind of loss in their bussiness.

Now, saying about Earth Day. It, was proposed by peace activist John McConnell, to honor our Earth and concept of peace. It, was first celebrated on March 21, 1970. I, think there are limitless more points which are covered, with "Earth Day". As, to become more responsible citizen, each passing year for our Earth. 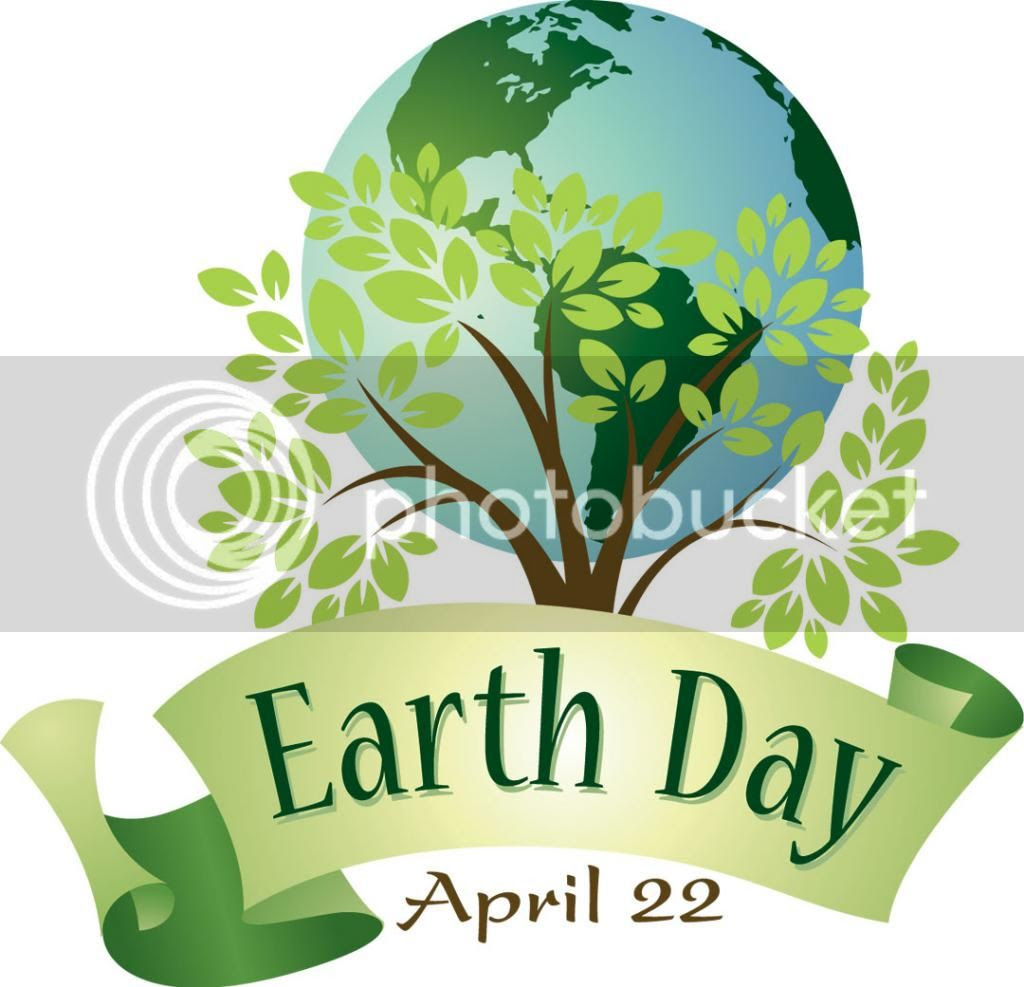 Like, cruelity on Animals is increasing every year, around the World. People, see animals as some products which they can consume. Here, when i'am saying "People" i'am referring to people who eat animals.
Rationally speaking if one thinks seriously on cruelty on animals, then they can come to conclusion that whole miseries in this World can be eliminated if, vegeterianism is followed.
Following, the above will lead to attainment of peace on our Planet Earth.
Posted by Yashvir Singh at 21:02