H.A.A.R.P, that is High Frequency Active Auroral Research Program was initiated in 1993. And, as its all known all over the World, it was setup in the region of Alaska, North America. Though, the whole concept was inspired by Nikola Tesla's research work. 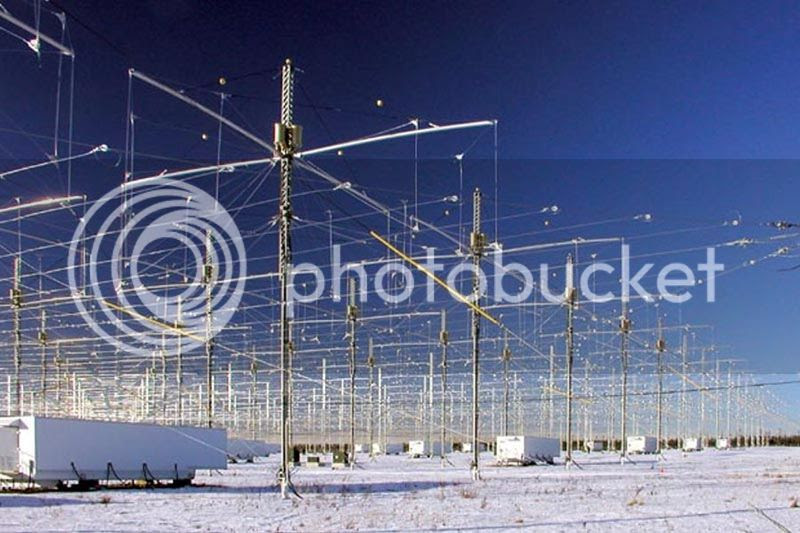 The, research work is funded by the military forces of US. The, prime motive is to deeply understand the happenings in the Ionosphere or Thermosphere. Basically, this layer is highly conductive as free ions are present there in abundance. So, what H.A.A.R.P does is, that it directly sends powerful radiowaves of extremely high frequency from the ground base; from the place where the the whole antenna setup of this H.A.A.R.P project is setup. And, this inturn in a way highly randomizes the whole negative ions layer up in the Ionosphere region and it has been stated in various technical papers that the temprature, during this highly randomized time period of Ions in this layer or we should actually say; highly disturbed time, can reach upto (50k Deg.'s F or 50,000 Degrees Fahrenheit) or 27,760 Deg. Celcius. According, to United States Patent, Patent #US004686605 one of antenna number 15 which upon being coupled to the transmitter 16 generates a beam of high frequency of elecromagnetic radiation; at a wide range of discrete frequency, that is from 20 to about 1800 Kilohertz (kHz).

It's about one of the antenna that i talked about. In, actual its all of highly advanced, high frequency energy tranmitter setup installed. As, the name say High Frequency Active Auroral Research Programme, though they say that it's just a research programme. But, in real it's full fledge experiments going on. Which, is interferring in the path of the way the Nature does it works. It's also said that, with the sccess in  H.A.A.R.P they can actually raise the height of ionosphere layer. And, now i would say it is no doubt that this will surely hamper the ozone layer. As, Ozone layer is below the Ionospher layer. So, slight change Ionosphere's height will create problem for whole of the environment. 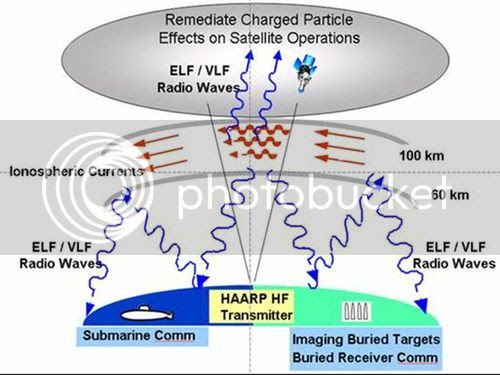 Radio waves transmision and then recieving the same by H.A.A.R.P

For, your own research in the topic of H.A.A.R.P you can refer its patent. Site -> H.A.A.R.P Patent  or you can also refer this site, which is a much more simplified form of that patent.

H.A.A.R.P is also said to play an important role in discovering oil sand region, to find out the exact location of the oil reserves, which are alwas deep underground. It, will do this by sending radio impulses deep underground and the rebounding effect will help judge them the exact oil reserve location. This, is somewhat similar to the Sonar systems which the ships use to detect something underwater.Apart, from the said research motives of Ionosphere, which is at height of around 300 km from sea level.

There, are many conspiracy theories on H.A.A.R.P to mention few:

1. It, may be used as a weapon for mass destruction.

2. Becuse of it's tendency to trasmit extremely high frequencies of radio signals. It, is said that, H.A.A.R.P maybe used to control minds of masses. In, any certain desired region, location, place.

The, work of Ionosphere by Nature itself, can be visually seen in the form of Northern Lights or Aurora. Which, is definitely visually appealing to any extent. 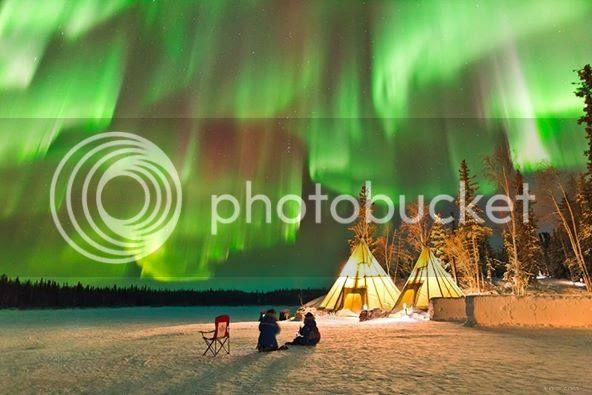 Now, what i was saying was that, it is good that World is scientifically progressing in the advancement of technology. But, right here in the above field of research. It, would be wise if the Ionosphere could be used to transmit electrical energy to all. That, to Free of cost.

And, interestingly H.A.A.R.P has been linked up with Nikola Tesla's Death Ray Machine and Earthquake Machine. Though, anytime one can understand that the whole H.A.A.R.P concept  and usage of the atmospheric Ionosphere layer to energy transmission was definitely inspired by Nikola Tesla's scientific work.

Even, after it's ongoing research as they say since 1993!. Now, we have reached 2014. And, even now it's being said that H.A.A.R.P is a research progamme, moreover majority of people in this World are nor aware of it. The, broadcasting media from small one to big never show any of their documented coverage on this. Even, after almost 21 years of H.A.A.R.P people ahardly know of it.

But, now in this  year 2014, H.A.A.R.P officials, specifically Dr. David Walker said that they are going to shut down this project. It was said that the H.A.A.R.P project will be get officially shut down by the summer.

Hearing on Defence Research and Innovation

All, this immediate shut down of  $290 million funded project. Though, the expenses of project vary annually. Final experiment by H.A.A.R.P was made by DARPA(Defense Advanced Research Projects Agency) of United States Department of Defence, earlier this year. 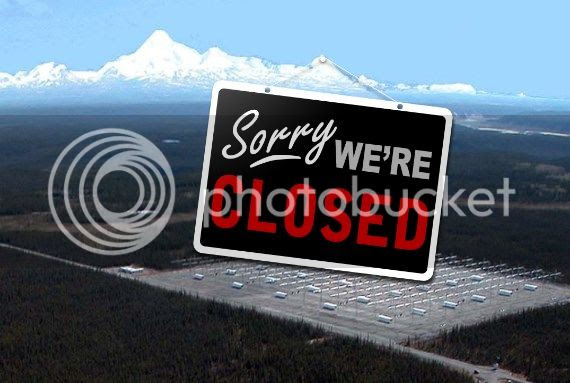 There, could be various reason for shut down, mainly:

1. H.A.A.R.P was being held responsible for various types of climatic disasters like floods, tornadoes, etc.

2. Earthquake in Haiti that took place in 2010, with its epicenter in Léogâne. For, this 7 Magnitude Earathquake, sole reason is bing blamed on H.A.A.R.P.

3. Same year, In 2010 the then president of Iran, Mahmoud Ahmadinejad, said the facility was responsible for devastating floods in Pakistan.

4. H.A.A.R.P, is definitively engaged in a program of assassination and mind control as said by Edward Snowden. 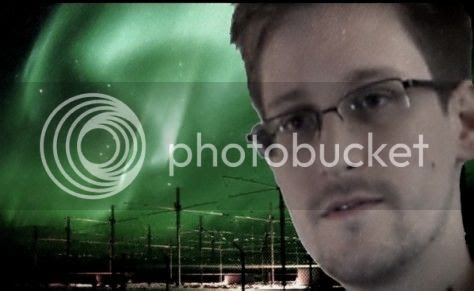 4. Many, other sudden changes in wheather all over the world. It's simply because of H.A.A.R.P.

Now, since by the end of this year whole of this project will be shut down. All, things will be fine in coming time, regarding sudden changes in wheather all around the World. Dr. Walker had said that they will look for better ways to manage Ionospere. We can now just hope that, they don't bring forward any new H.A.A.R.P like project. New, innovative projects should be such that they should favour all the people of this World.