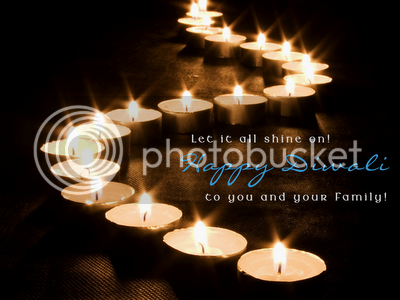 A great significance lies in celebration of a Diwali festival. Most of the people in Bharat celebrate this festival with great enthusiasm, also rest of the Bharat'ians around the World. 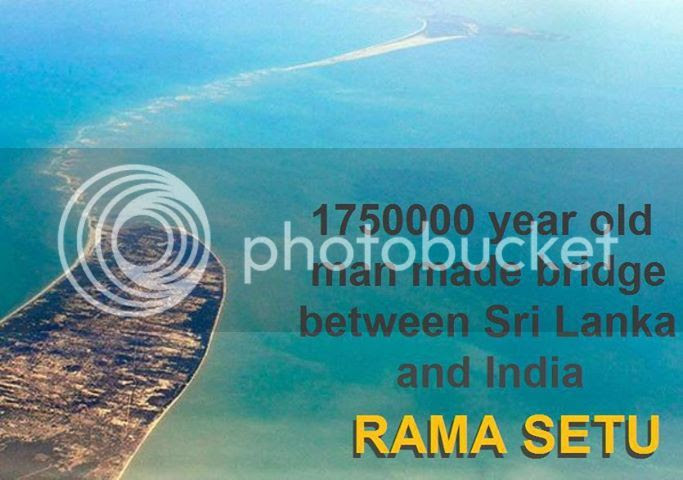 This time i personally think that it is good if Diwali wishes to all is not wished with specific year. Like to include it with this year that is, Happy Diwali 2014. I don't think this as a right way to wish a festival that is linked to Time of Lord Ram. As, that period of time is totally unbounded or inconstrained. That, time period also refered to as Treta Yuga. 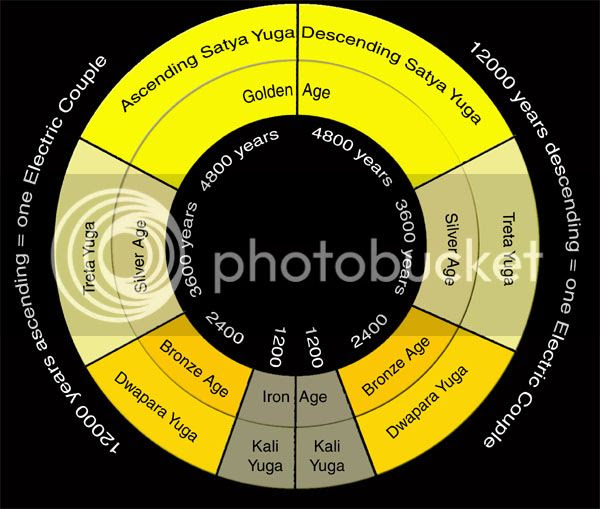 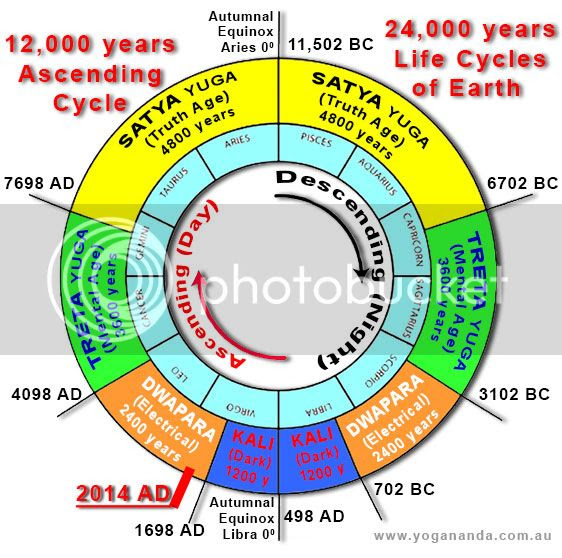 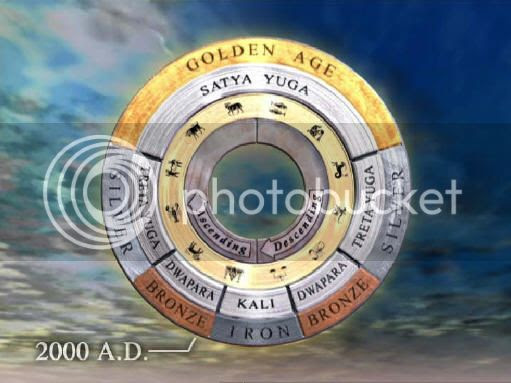 In, above image, it is shown about Sattva, Rajas & Tamas. Sattva means highly awakened state of people, and ethically good deeds, no harm to anyone. Then, comes Rajas; this is the intermediate state in which the good and the bad happens to co-exist, but it is good that overpowers the bad. Then finally, comes Tamas; this is highly negative vibrations time period, in other words the bad and all injustice tends to happen in this time period.
So, as we are now in Kali Yuga, now it is Tamas time, where basicaly all injustuce happens and hardly any good. As, we can ourselves witness things all around. Which clearly, signifies to Tamas. But, as we can see in the above image, in the next Yuga, that is Satya Yuga, Sattva will rule; and this will lead to all good happenings all around.
We, even call Sattva as Sattvik. For, e.g. to say as Sattvik food, etc. Sattvik food is food which is obained by not harming anyone. 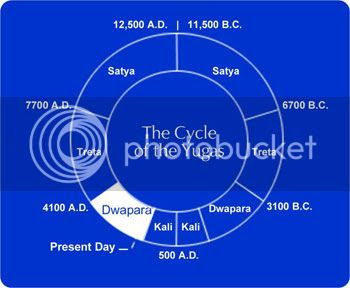 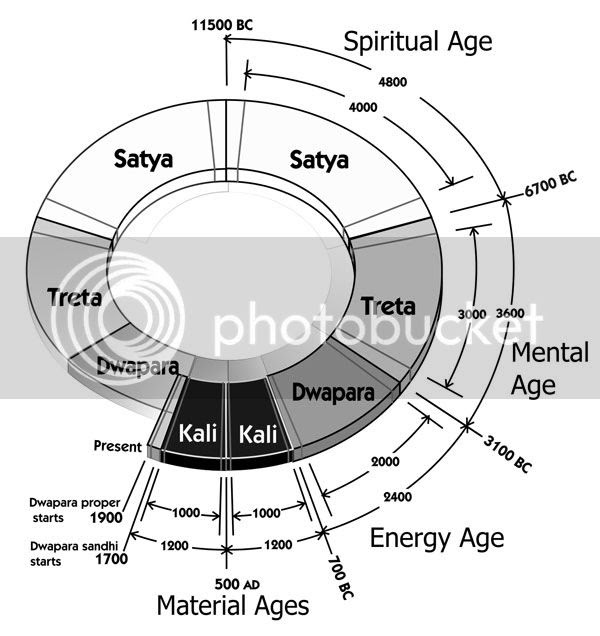 All the above images basically show various Yugas. Starting from Satya Yuga and last to Kali Yuga and vice-versa. Each of the Yuga itself hold a significant meaning. For, which it was created, as an best example for Kali Yuga, which is going on and as even shown in self explanatory images. This Yuga is related to Materialistic world. Everyone, is indulged in this Materialistic Era. For, majority of people, they now care more about their Materialistic belongings as compared to living beings.
Though, the next Yuga where we all will be approaching towards is Satya Yuga; generally referred as Golden age.
Now, coming back to Diwali wishes, as the western world has completely manipulated Bharat Culture, which we can notice in the form of years; we generally now wish every good happening taking Jesus Chirts Birth as referrence in the fom of BC or AD. So, festival year should be planned in the way as of age's old that 8000 years old. Though, this is for all the festival years but specifially Diwali. 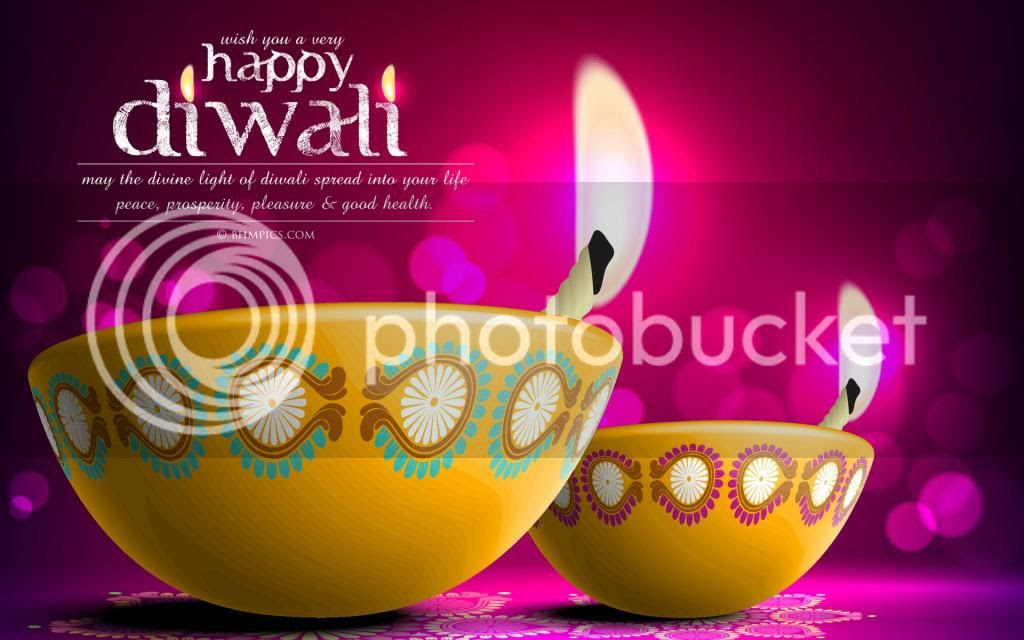 Now, in the end again wishising to all of you as Happy Diwali. Celebrate environment friendly Diwali by not firing crackers, but instead lighting your homes with clay pots or efficiently lighting with electric lights.
This, year Diwali/Deepavali is on 23rd Oct. 2014.