Abstract:
This is a small closely monitored sleep pattern of  a small mice.
It's average size when compared to humans and sleep time of it, as compared
to humans. 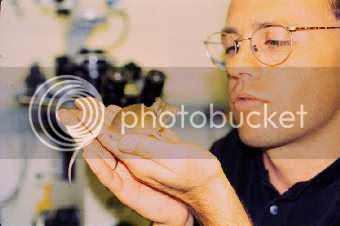 Mice are really small compared to humans almost 98% smaller to humans on
an average. 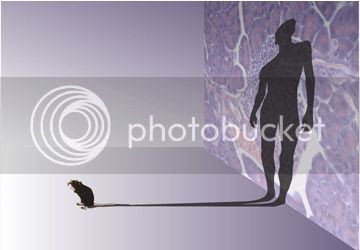 Yet, being highly powerful to their capacity, just image how would they have been
if they were of our size!! SOUNDS SCARY!

Conclusion:
Like every living being, even this is one of a kind and is very fast on the growth in
evolutionary cycle. 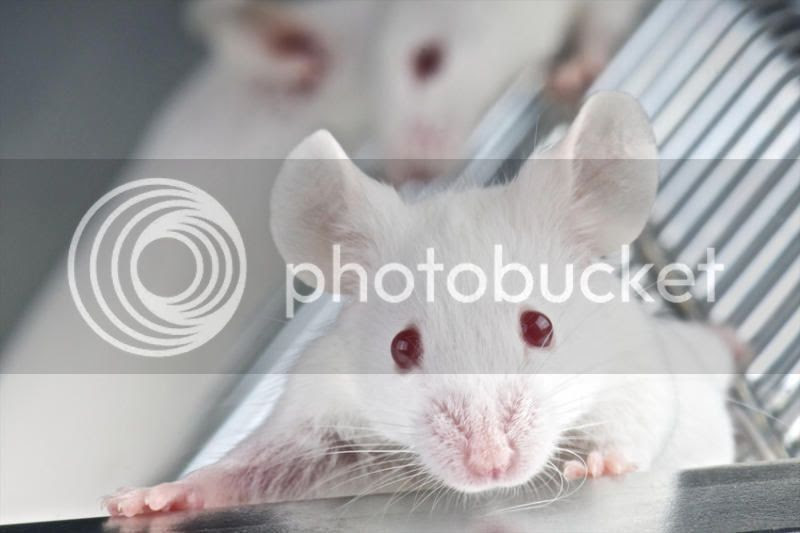