This year still summers will continue for few more months here in India, so will the heat rise during all this season. 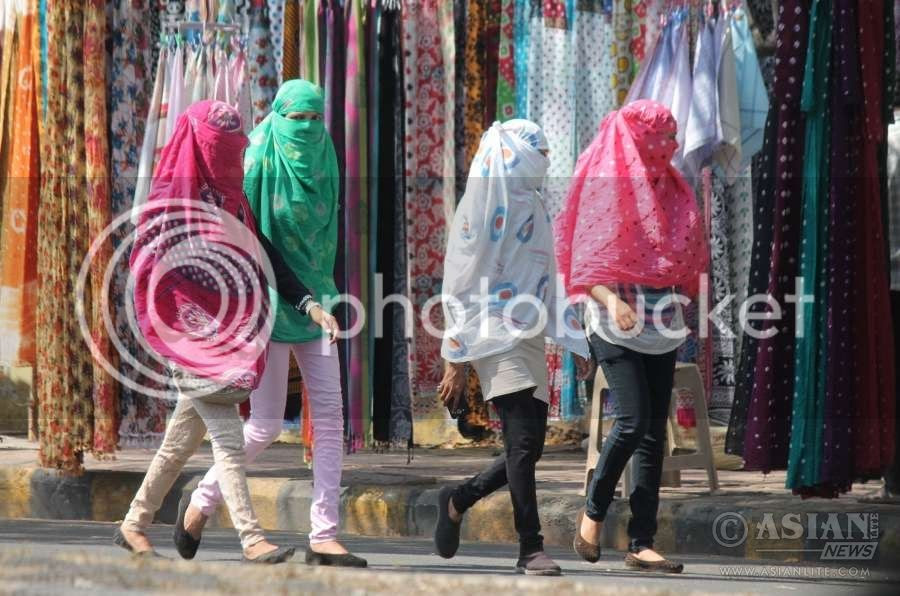 People making every posibble way to protect from this heat. 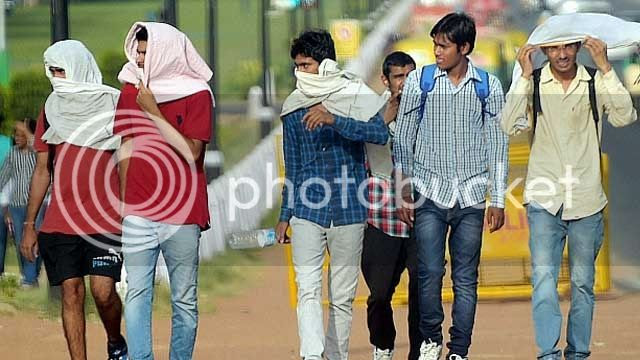 Every person trying best from themselves to save from scorching heat.

Here, it is a struggle for the poor and middle class societies to survive.
But anyhow, things are to be done so is everyone making best fir their earnings.


See how melted road in Gujarat, India, is creating problem for all.


Coming to the Heat issue, India is reeling from a heatwave so high that shoes are melting to roads, cities are banning cooking during the day, and hundreds have died. Nowhere is as hot as the northern city of Phalodi, where temperatures reached a staggering 123 degrees Fahrenheit or 50 degrees Celsius last week(During 15th May 2016 to 22nd May 2016), breaking the previous record set in 1956. Temperature at some regions in India.
India is no stranger to high temperatures and large disasters: 2015 was an especially devastating year for the country, with heat, drought, and floods killing hundreds of citizens. All of these disasters have been linked to climate change, which especially affects developing nations like India, where over 20 percent of the population lives on less than $1.90 a day and 300 million lack electricity. 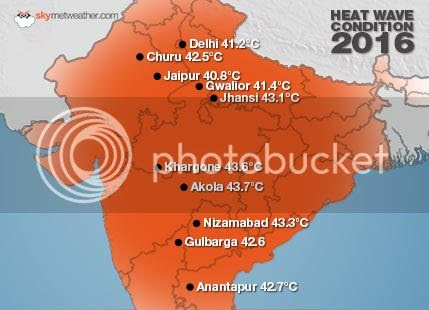 Temperature at some of the other regions.
The actual figures of the state of India is right, and it gives a glimpse of the real situation in India.
Posted by Yashvir Singh at 21:02