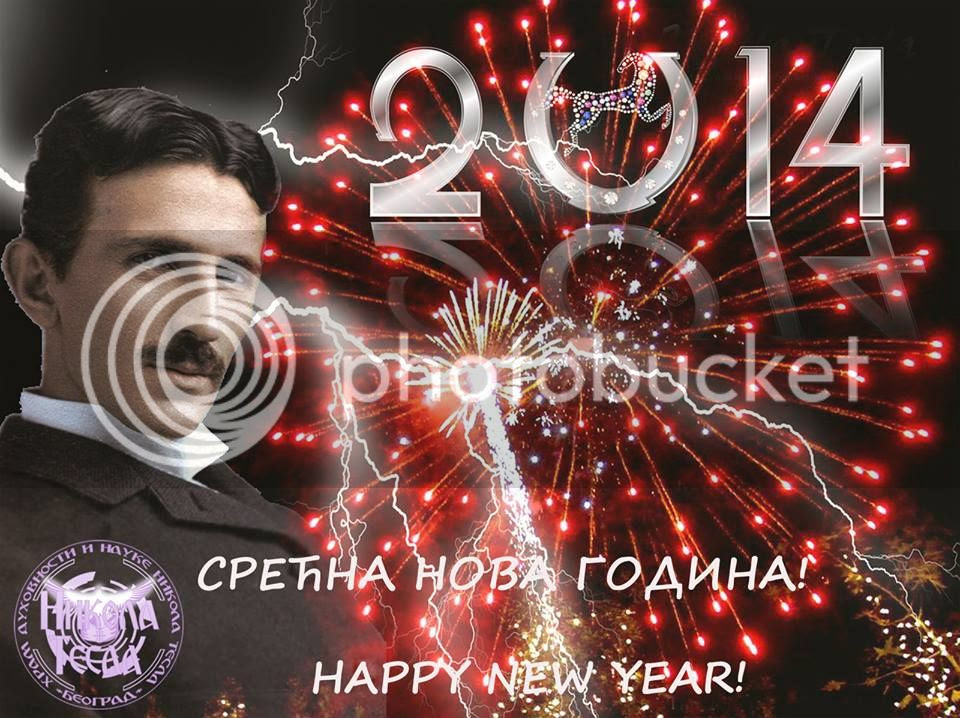 Nikola Tesla, was a True devotee to God and Engineering. Who, dedicated his life for inventions, those kind of inventions which no other could even come closer to or even think of. He, was a true soul blessed by God. His, one of the invention of Induction Motor, for production of electricity by water fall, as prime mover being turbine, can be seen installed in Niagara Falls, Canada. Other, inventions such as X-rays, Radio, Wireless Signal Transmission, Alternating Current, Tesla Coil, Remote control, Laser, Robotics, wireless communication and most importantly Indefinite Free Energy, which unfortunately was not completed due to greedy, selfish American financer J.P Morgan, during early 20th century.
The, great impact of his Inventions can be seen very in todays modern World. Nikola Tesla, deserves majority of credit for todays Scientific World. As, many new coming innovations seems very much inspired by Nikola Tesla's work.
Though, many people around the world still are not aware of Nikola Tesla, but now the true words are spreading around. People are realizing about the True contributor in making modern world.
Now, not forgetting to wish you all, a very Happy New Year 2014. May, the best happenings favour you in all coming Times.
Posted by Yashvir Singh at 13:08