Most you will be aware of Cell Phone Jammers, it is basically a electronic device which tends to block any type of signal transmission in some finite radial distance. These, devices no doubt are very helpful, in places which requires utmost security, to not let any information get leaked. These, devices most commonly use <1W power supply. Which, is very good. 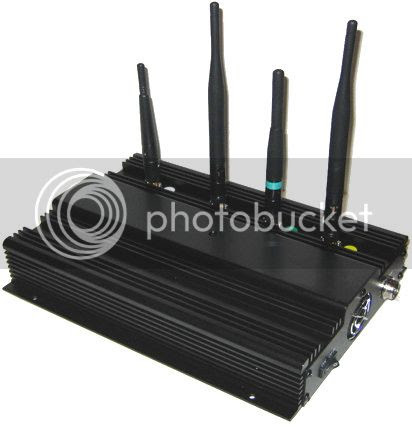 Apart, from its some positive uses. It, does contain many negative impact on living beings specifically. Because, of the frequency emiitted by it, to block mobile transmission frequency waves. Normally, used mobile phone jammer transmits As, recently these have been installed in Bangalore prisons, which are 24x7 always on, experts have said that it may cause health hazards when used for this much time. cell-phone-jammer-systems-in-parappana-agrahara-jail 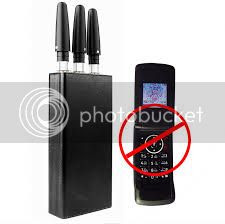 Besides, above said these are very much now installed in Colleges during exams. The frequency, of mobile tower radio waves specifically for GSM operates in the 900 MHz band (890 MHz - 960 MHz) in Europe and Asia and in the 1900 MHz (sometimes referred to as 1.9 GHz) band in the United States. And, mobile phone jamming device transmits on the same radio frequencies as the cell phone, disrupting the communication between the phone and the cell-phone base station in the tower. So, from this you can even yourself think that, what disastrous even these are, along with mobile phones. We, say mobile phone aren't good because of their ill effects on us all, then why not even  blame these Jammers for bad effects on us. I, personally believe that during exams these jammers will surely be not okay for some students appearing in exams, exam results tell the impact of Phone Jammers.
Initial, scanning is always done before appearing in exams. So, then why Cell Phone Jammers ? I, just hope concerned people make this into notice. And, make a decision to stop installation of it, in educational instituations.
Posted by Yashvir Singh at 10:32