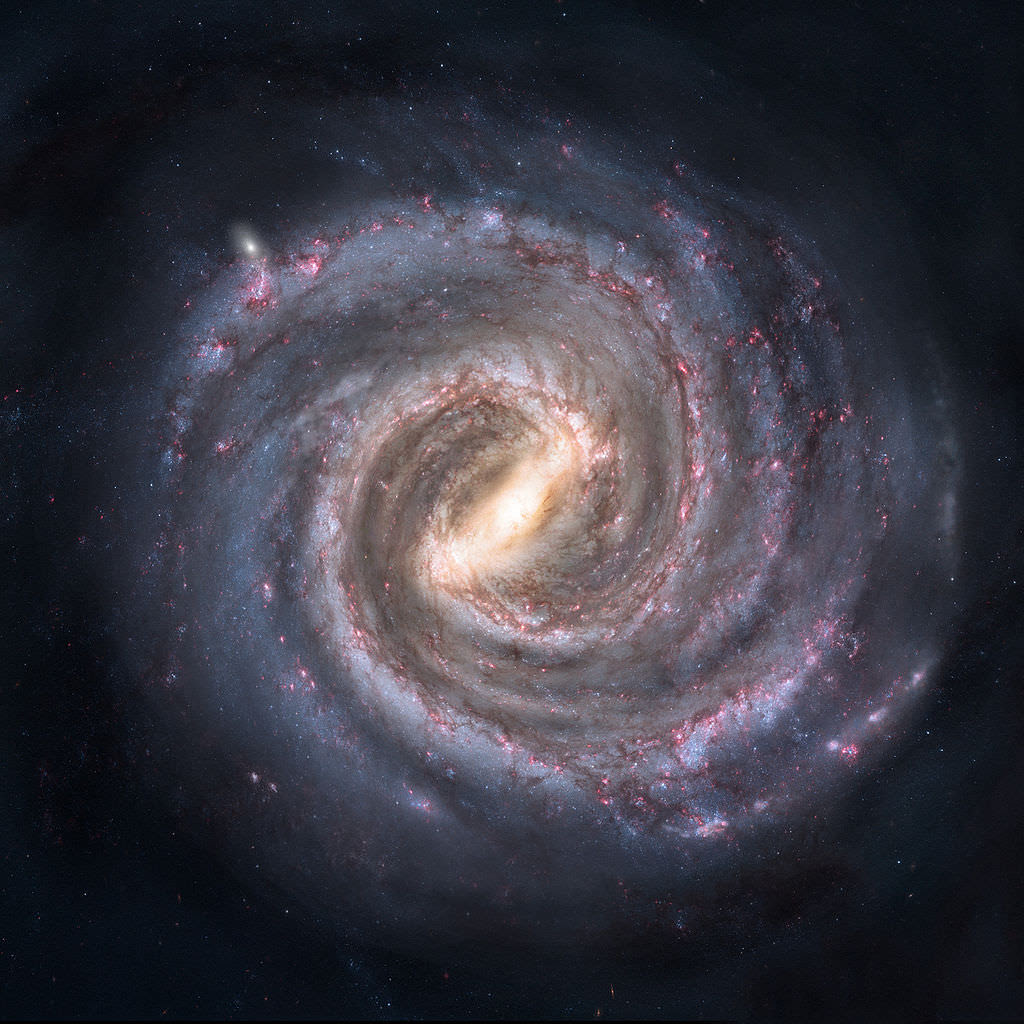 Recently, a mysterious object flared to life and left scientists in awe. It outshines our entire galaxy by FIFTY times, and to date, astronomers are not sure what it is.

Astronomers are not really sure what the mysterious object, that outshines our Milky Way Galaxy by fifty times actually is. While many suspect that the object is, in fact, the result of superluminous supernovae, making it the most powerful one ever seen, there is still a bit of skepticism in the scientific community.
Scientists believe that this discovery “may lead to new thinking and new observations of the whole class of superluminous supernova.” (Source)
It was way back in June 2015 that researchers spotted a ‘ball of hot gas’ located BILLIONS of light years away from our sun. It was radiating with a staggering energy of HUNDREDS OF BILLIONS of suns.
Researchers have been left in awe. At its heart, researchers have identified an object believed to be some 10 miles across. The object is known as ASAS-SN-15lh and is twice as luminous as any other object previously identified by astronomers. (ASAS-SN is the All-Sky Automated Survey for Supernovae)
It is also far brighter than an ordinary supernova, but it happens to outside our galaxy, the Milky Way by FIFTY TIMES!
Todd Thompson, a professor of astronomy at Ohio State, explained that if this is, in fact, a magnetar, it would have to spin at least 1,000 times in a second, converting the rotational energy to light with nearly 100 percent of efficiency. It would be the most extreme example of a magnetar that scientists believe is physically possible in our universe.
Now scientists are guessing what the object might be. Initial studies reveal that the object at the center could be a sort of extremely rare Star, referred to by astronomers as a millisecond MAGNETAR. However, this one is so powerful that it pushes the energy limits proposed by conventional physics. A millisecond magnetar is a rapidly spinning and dense star with an extremely powerful magnetic field. (Source)
This fascinating object cannot be seen with the naked eye due to the fact that it is located nearly four billion light years from Earth. However, the All-Sky Automated Survey for Supernovae is able to detect bright objects in our universe that other telescopes cannot.
Posted by Yashvir Singh at 12:33